A study carried out by two travel bloggers revealed the world’s most dangerous and safest countries for solo female traveler. Out of 50 popular destinations, Spain appears to be the safest for the women traveling alone whereas South Africa ranks the worst.

According to the index, South Africa seems to be the most dangerous country for solo female traveler, followed by Brazil and Russia, whereas Spain appears to be the safest. Eight out of ten safest countries are in Europe except Singapore (2nd) and Canada (9th). The United States ranked 19th most unsafe destination between Tunisia (18th) and Ukraine (20th). The infographic showing the full index figures can be found below.

South Africa also tops the lists in three of the rankings prepared for each of the criteria including the safety to walk alone at night and intentional homicide of women. Here are the results per criteria: 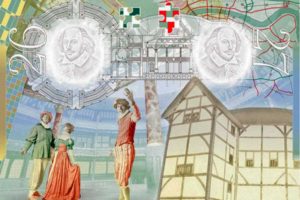 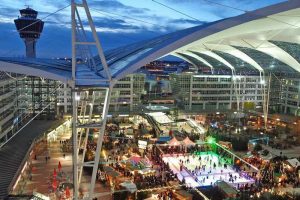 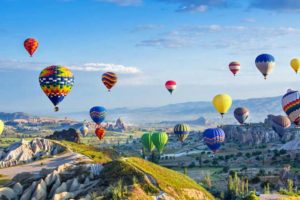 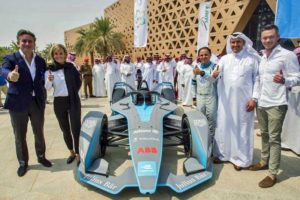 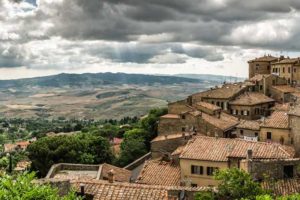 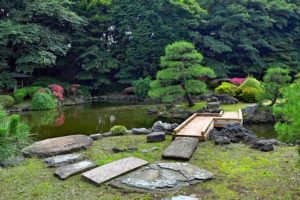 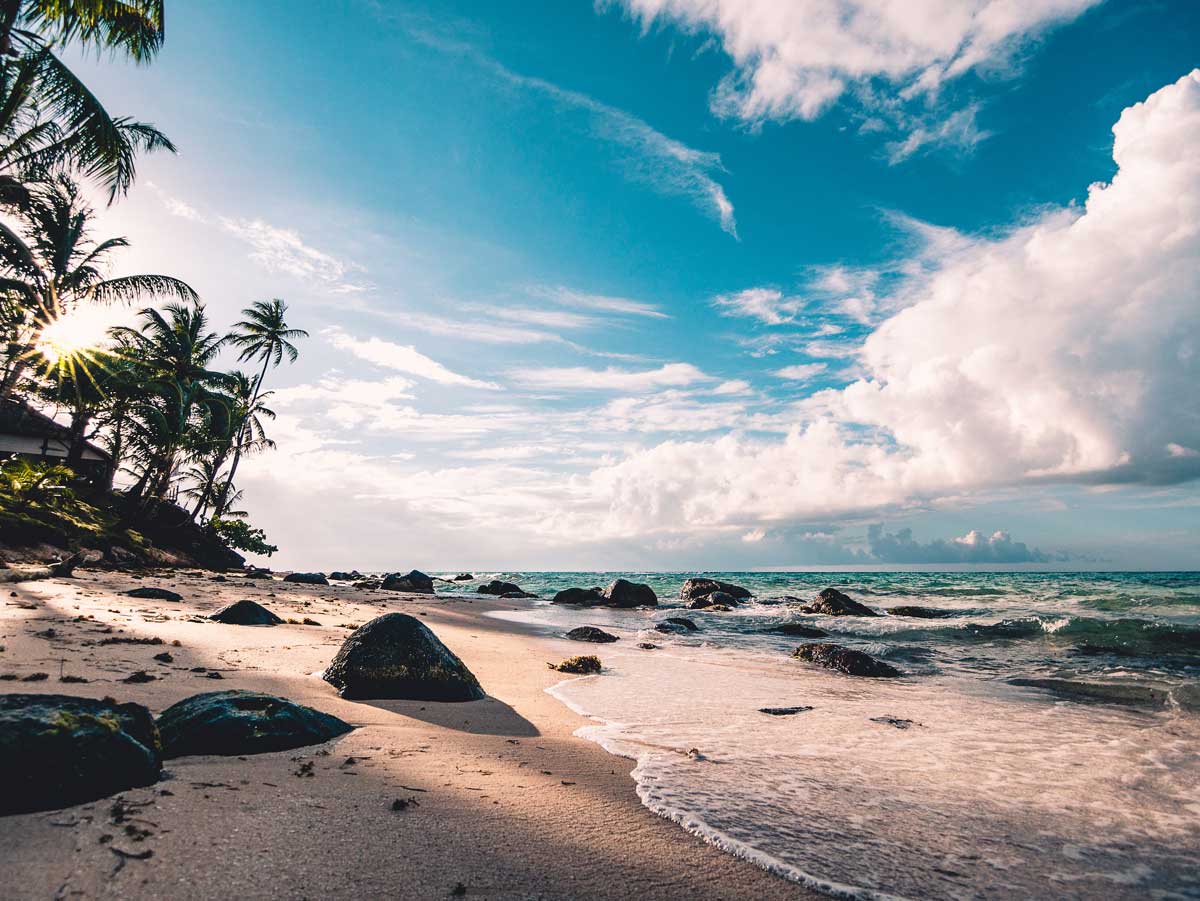 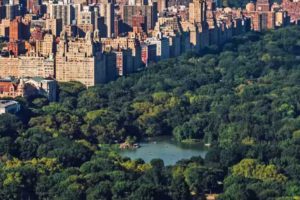 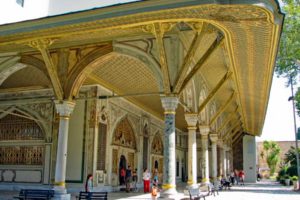 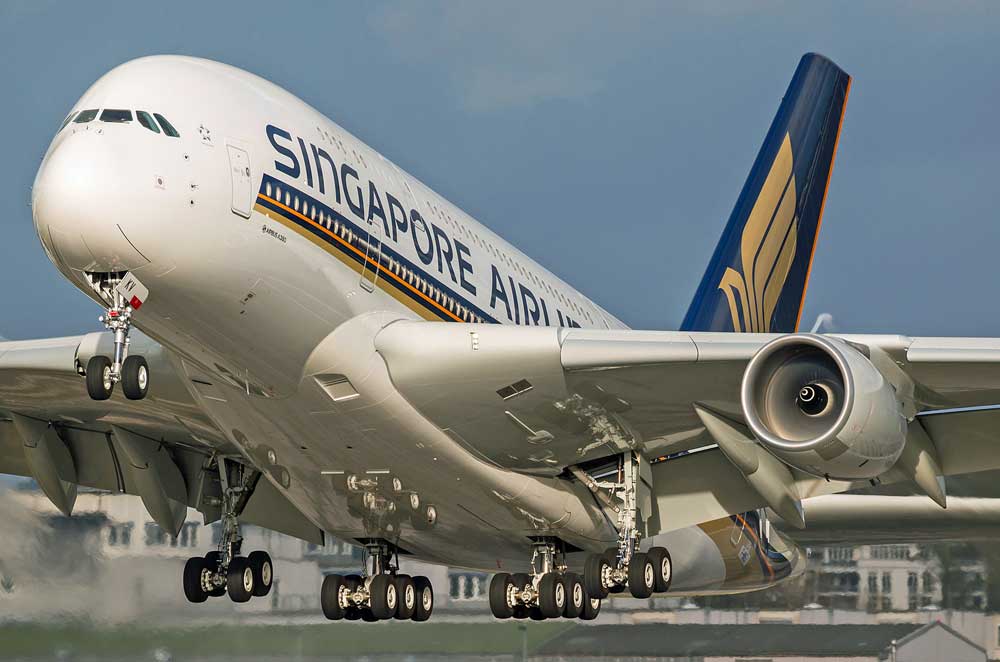 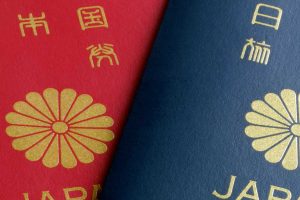 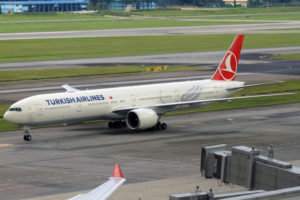